The son of two World Bank staffers, Tenev grew up valuing large institutions as opposed to entrepreneurship. But in 2011 the Bulgarian-born, Washington, D.C.-bred Tenev dropped out of UCLA’s math Ph.D. program to build high-tech trading software for hedge funds and banks with college buddy Baiju Bhatt. They eventually switched their focus to retail consumers, aiming to use technology, design and rock-bottom pricing to undercut existing retail brokers like E-Trade and Fidelity. Their company, Robinhood, is a commission-free stock trading app available to anyone with a smartphone. Launched a year ago, the app looks like it should be used to hail a ride, but more than $2 billion in trades have been executed on the platform, completely free of charge. They hope to make money via the interest on cash in customers’ accounts and by lending people money to buy stocks on margin. They have raised $66 million from top investors. “Financial services is blending in with information technology,” says Tenev, 28. “The next-generation financial companies getting started right now are all to some extent software companies.” 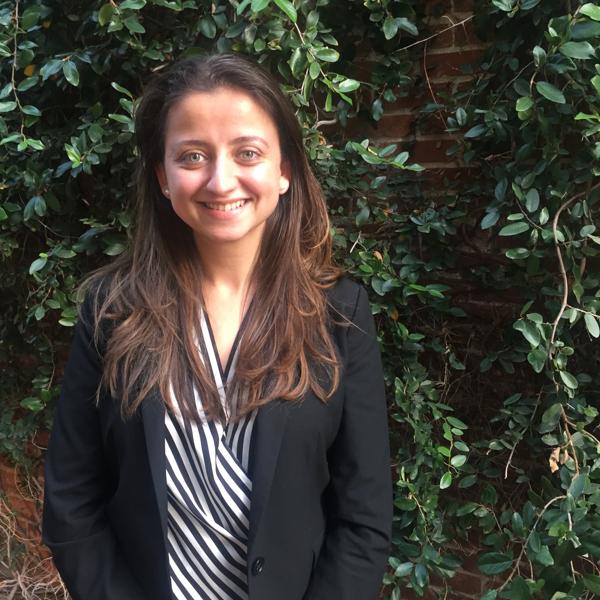 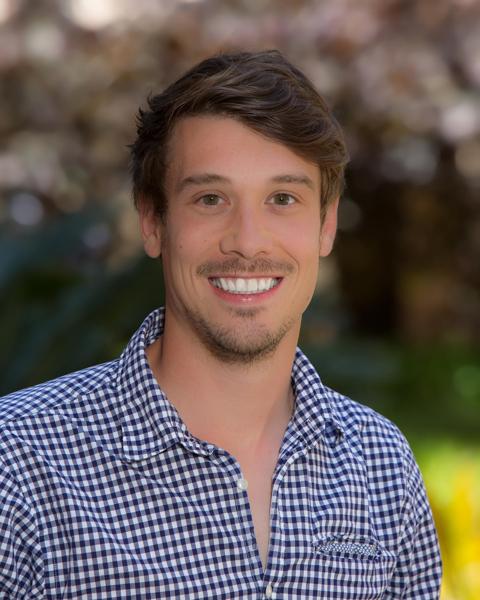 IBMer turned investment banker advises on major technology deals at Goldman, including Dells’ $67 billion take-over of EMC this fall — the largest tech merger ever. German-native was a teaching assistant for Condoleezza Rice while getting his MBA at Stanford and advised the White House on tech hiring. Also runs marathons.

Helped UBS launch its family office business and now runs $7 billion of the $20 billion the Swiss bank manages for high net worth families in the U.S. Raised in the UK, he worked for UBS for free after graduating from college in London during the financial crisis.

Since launching in 2014, robo-investing app Acorns has attracted more than 1.3 million signups and plowed more than $80 million worth of spare change into diversified portfolios of ETFs. Cruttenden and his co-founder father have raised more than $32 million from investors including Greycroft Partners and Ashton Kutcher’s Sound Ventures.

Youngest American managing director at Goldman Sachs. Specializes in Latin American structured credit trading, managing and financing assets like toll roads, film libraries, television shows, and physical gold. He started out at Goldman Sachs as a summer intern in 2007 and first worked in its principal funding and investments business.

The Furman University senior founded a stock research outfit that has published 16 reports on 12 companies, mostly recommending short ideas. His detailed report on American Addiction Centers caused the company’s stock to fall by as much as 50% in August to levels from which it has still not recovered.

Youngest member of IEX founding team runs analytics for the trading firm. Feldman’s the man if CEO Brad Katsuyama, made famous by Michael Lewis’ book Flash Boys, needs information on billions of dollars moved on the platform each day. Joined RBC from New York University and was part of exodus to IEX in 2012.

Helped manage BC Partners’ $8.7 billion takeover of PetSmart, the huge private equity buyout of 2014. Youngest principal in the NY office of top European PE firm, raised in Montreal and graduated first in his class at Duke in just three years. Fluent in English, French, Spanish and Mandarin.

Former Morgan Stanley investment banker, now doing deals for private equity giant in industries like financial and business services, and chemicals. Sits on the boards of Hexion and Momentive Performance Materials. Previously on the board of Noranda Aluminum. Played big role in Apollo’s investment of Evertec that generated five times its invested capital. 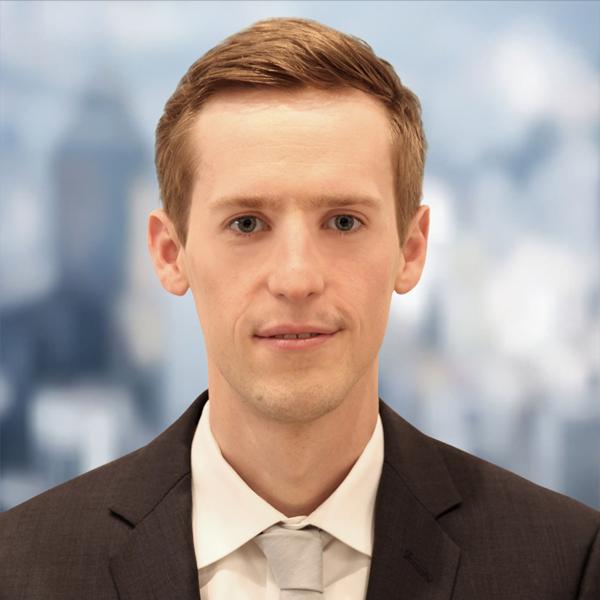 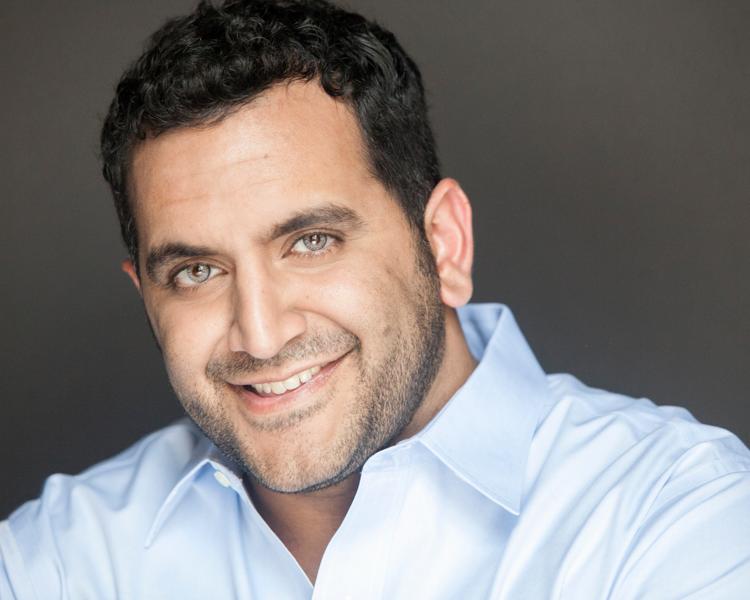 Chief Technology Officer provides the technical chops to Chain.com, startup helping Wall Street utilize blockchain technology, which underlies Bitcoin. Nasdaq will use Chain rails to trade private company shares. Other investors like Visa, Citi and Capital One have plowed $44 million into the two-year old company, valuing it near $150 million. 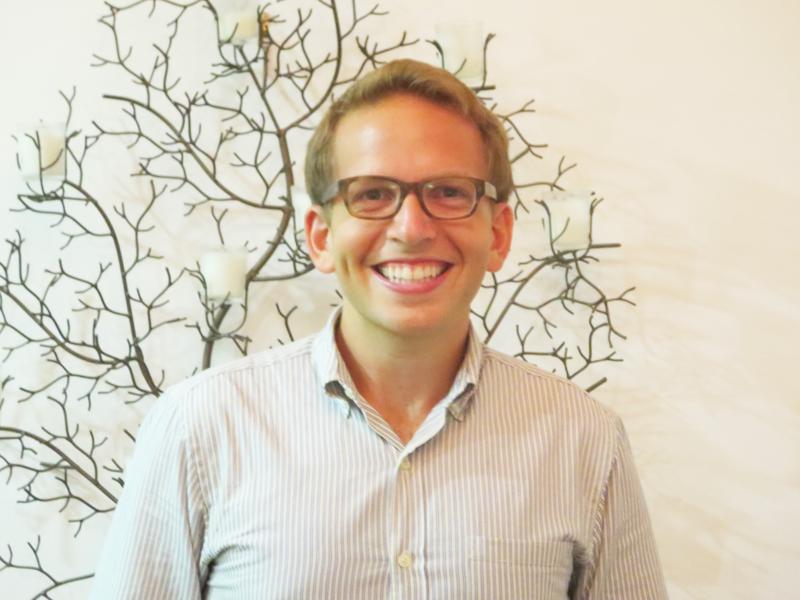 Sourcing and recommending trading decisions at major hedge fund in a range of investments. Previously worked at Dallas hedge fund CPMG and interned at Yale University Investment Office while a student there. 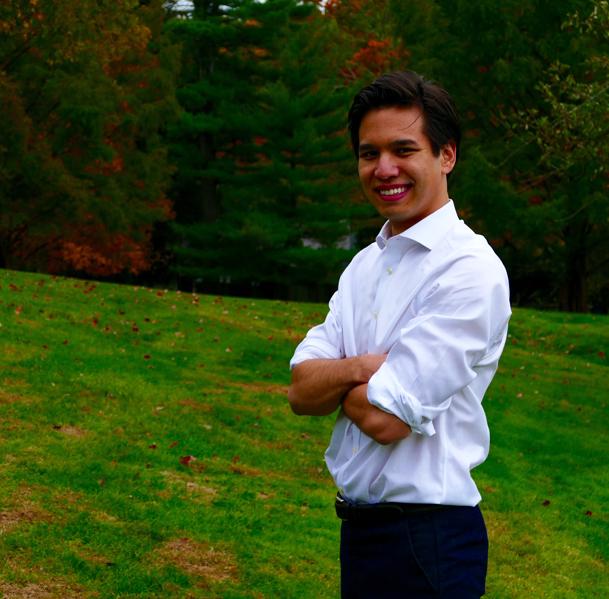 Former Blacktone private equity analyst, joined billionaire Bill Ackman’s hedge fund in 2011. He has helped on home run bets like Pershing Square’s investment in Canadian Pacific. Currently identifies and monitors investments for the hedge fund and sits on the board of publicly-traded Nomad Foods.

Sixth person hired by Blackstone’s Tactical Opportunities group. Directly involved in putting $1.4 billion to work, including deals for insurer Lombard International and Eleston Shipping. Ran a campaign to raise money to build a library in Cambodia.

One of five people running PIMCO’s $20 billion global bond portfolio and the youngest member of a 12 person committee steering the firm’s Americas strategy. Joined PIMCO in 2011 after finishing an electrical engineering PhD and an MBA at Stanford in just three years.

Britt is a longtime financial assistant to Warren Buffett and chair of Berkshire Hathaway companies like Benjamin Moore.